June 25, 2015 By urjnetworkadmin in Uncategorised No Comments 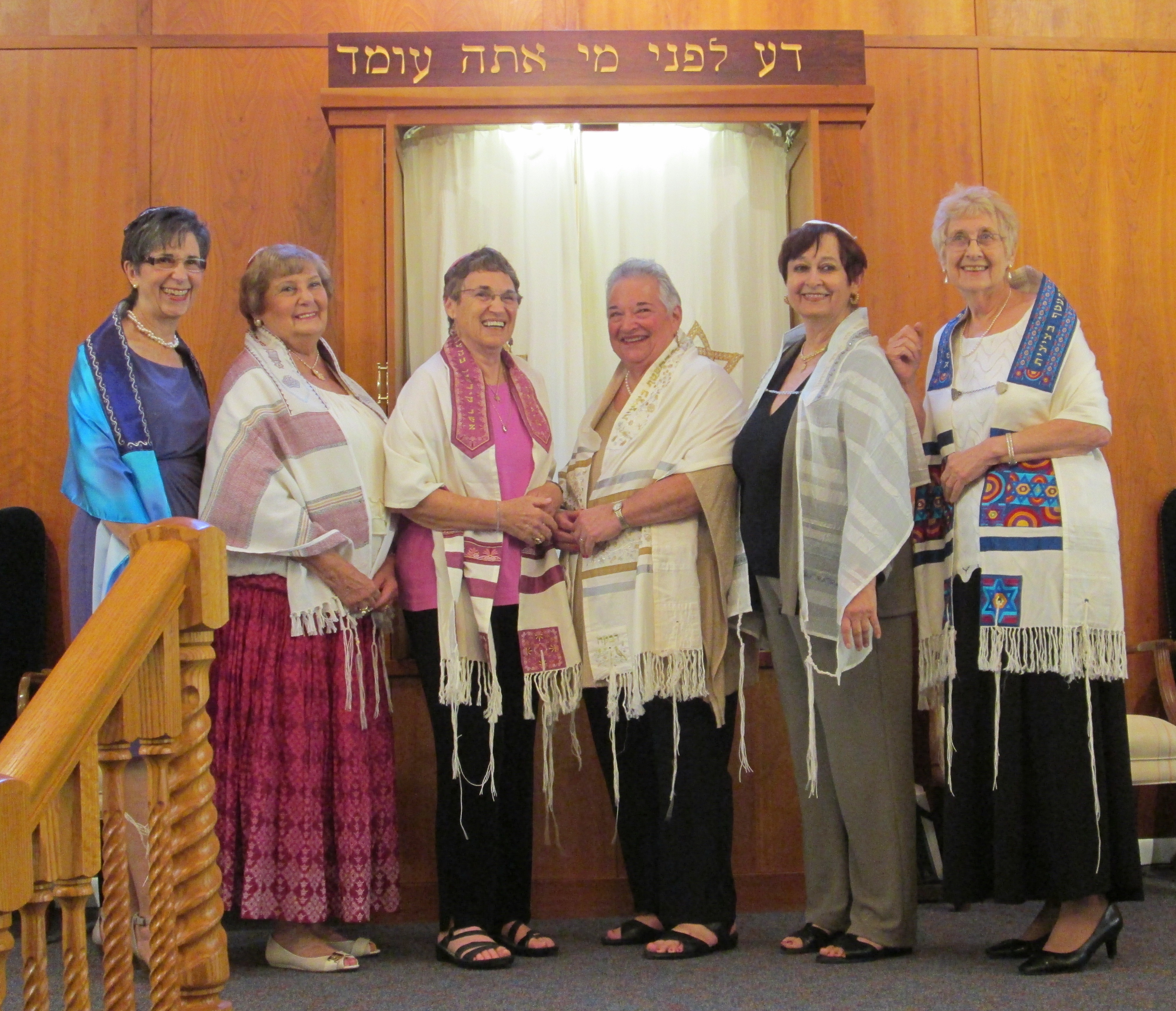 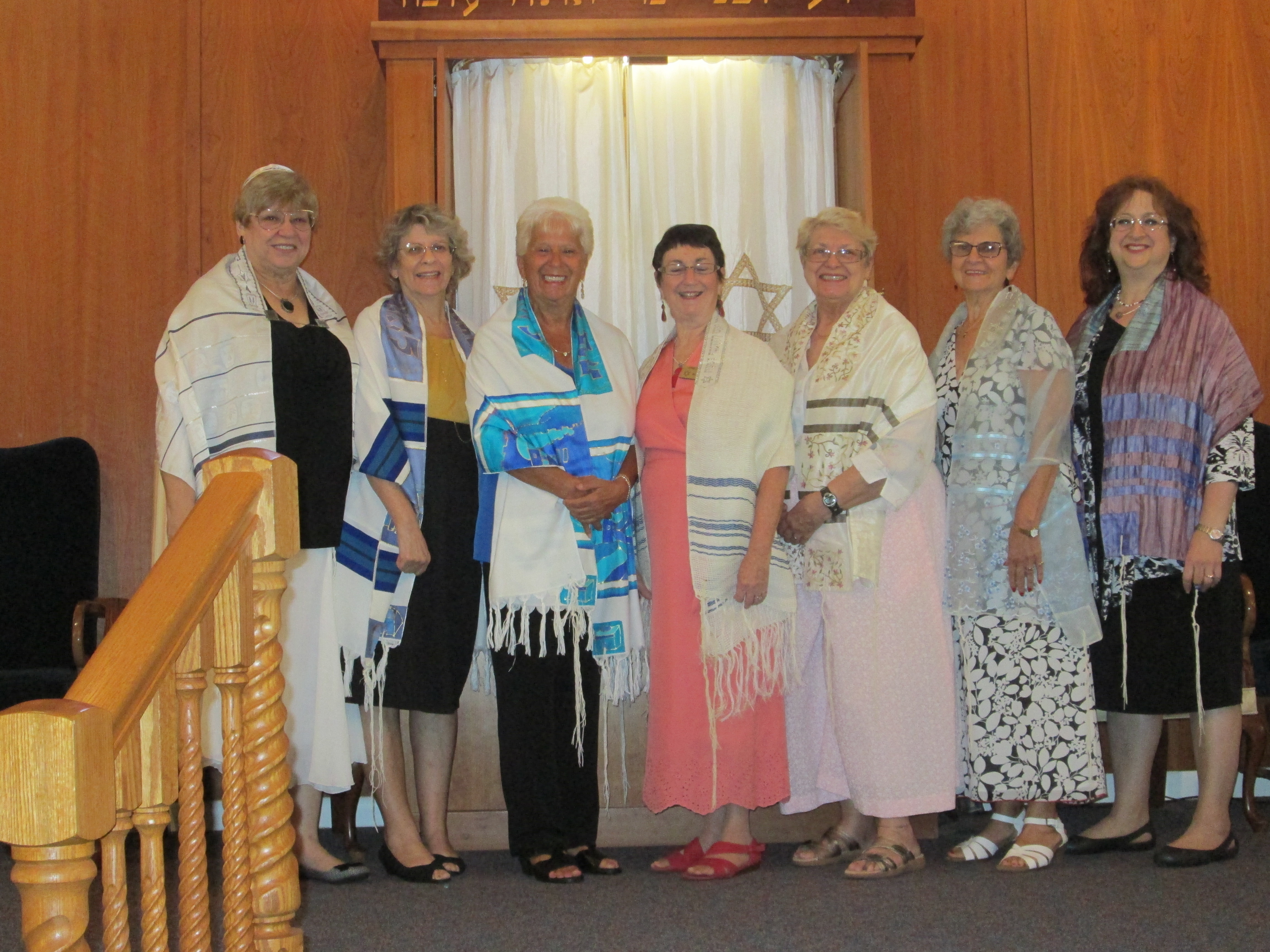 Question: What is “Bnot Torah”? I have heard of “adult bar/bat mitzvahs”, but never “Bnot Torah”.