January 10, 2017 By urjnetworkadmin in Uncategorised No Comments 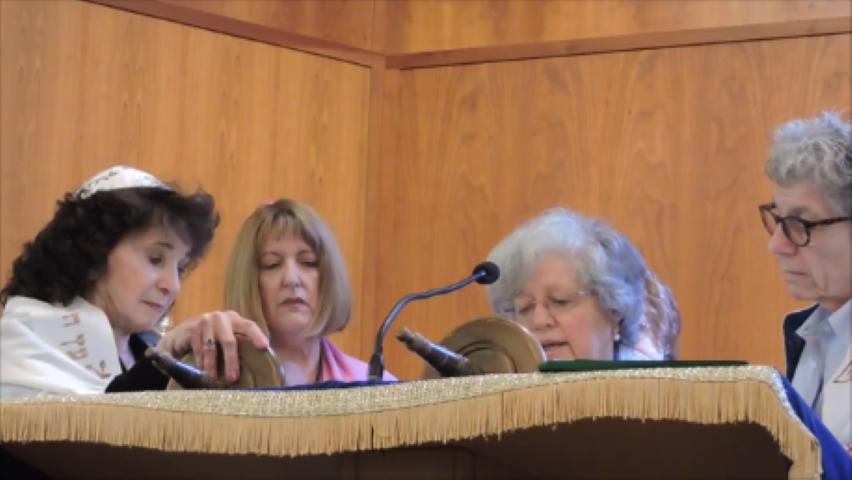 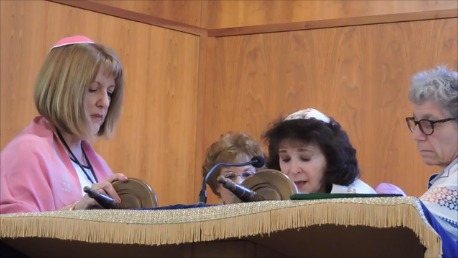 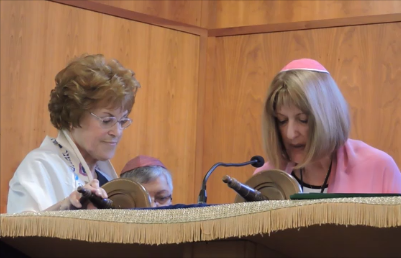